'SOAR' by Catrin Finch and Seckou Keita nominated for Album of the Year. Folk Alliance International has announced the nominees for the 2020 International Folk Music Awards, which will take place on Wednesday 22 January 22 in New Orleans. Catrin Finch and Seckou Keita, who were recently awarded Best Group / Duo at the BBC Folk Awards, have received a nomination for Album of the Year for SOAR, along with Irish artists Dervish, songwriter and banjo player Kelly Hunt, American f 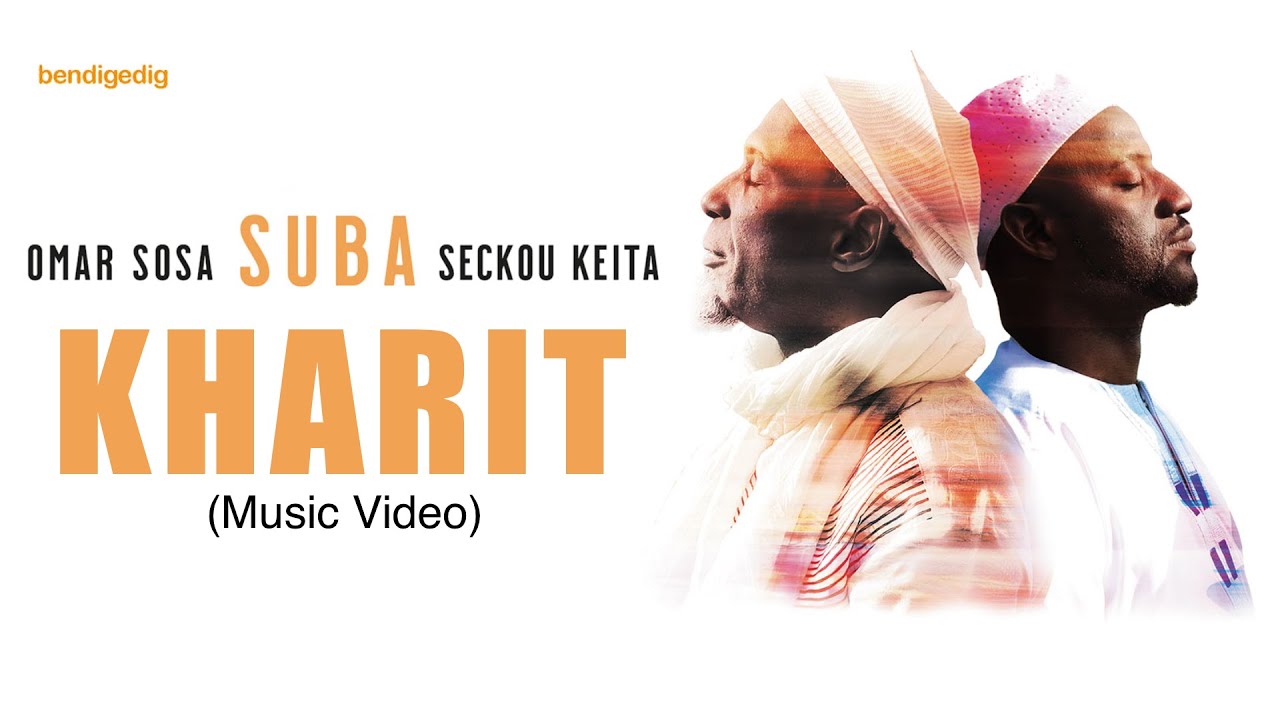